The guy letting us crash at his place for 6 nights. I knew him from my fraternity back when I was a fratty duckling. We both thought the frat was pretty gay from the beginning so we did other shit and our paths never crossed. The most interaction I had with him was one time I sold didn't sell him a bag of fruity pebbles.

I could tell you that he still smokes, drinks, snorts, and fucks anything with a wiped asshole, shows up hungover and late to work (which starts at 2) and gets away with it, but I've got enough stories on my plate, so I'll let him tell you one. 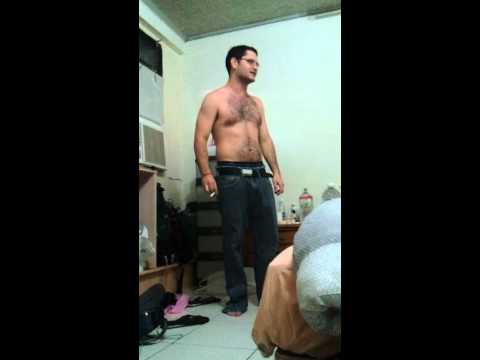 Dan's friend from Manchester. At 22, he's lived more of his life in Asia than in England, and has managed to live in Taiwan for the last 4 months without even applying for a job. He's been friends with Katie and Stacy for a long, long time. If we hope to meet our mutual friends in Taiwan, he's the key.

Don't know much about John, but seems like he can go line for line, pill for pill with Dan.

I've got a story from him, too. 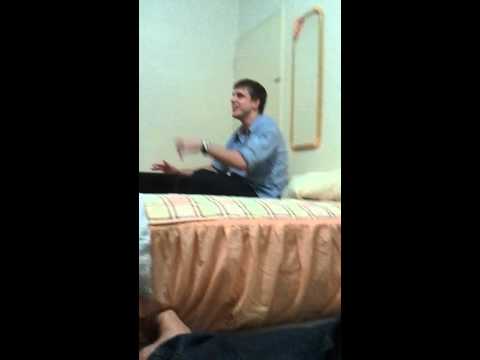 A half-Taiwanese, half-Polish Jew I lived with after the frat. He speaks better Mandarin than I do, without my Beijing accent. He got the CS degree from our elite school, but from what I remember he pounded more shots than he wrote lines of code. An excellent representative of The University of *******. His girlfriend's family owns a fucking island.

I only came here with one guy from Korea. I usually travel alone, but two's company and he's been around a lot more places than I have. We share an enthusiasm for many things, though none so much as chemicals, though he's yet to meet Katie and Stacy (of the two, I know the latter well, the former not at all). Meeting up with these two girls was definitely something we were looking forward to, but sometimes things get complicated.

A Preview of Things To Come

Only Dan and I went out 6 for 6, this was what our week looked like

Every night had its own merits, and so did the days. The sluttiness didn't stop in Taiwan, but I might not get around to writing about that for a while, as I've just booked another flight back to Taipei in five weeks.

Next: Part 1 Double Up On Luxy 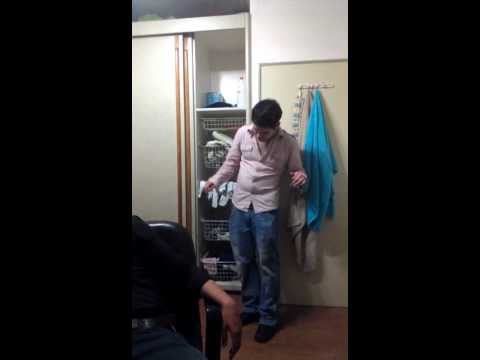